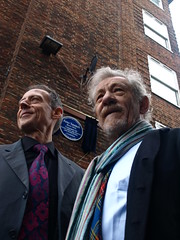 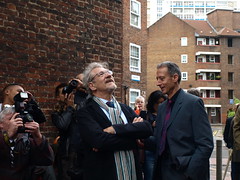 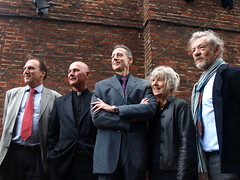 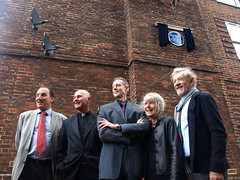 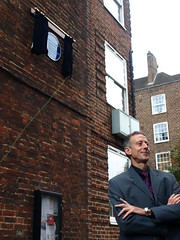 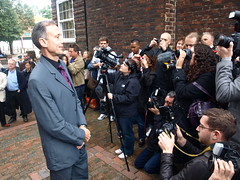 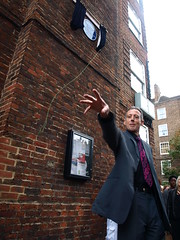 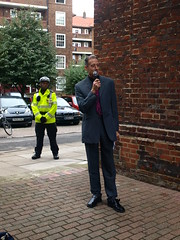 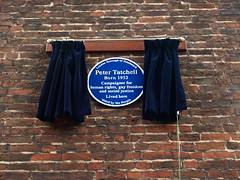 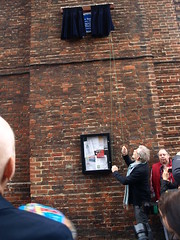 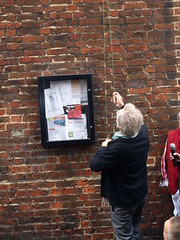 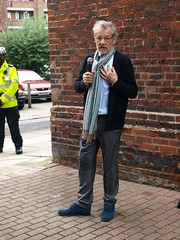 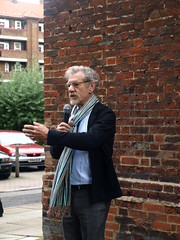 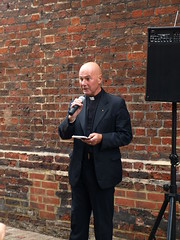 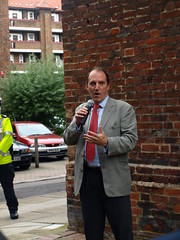 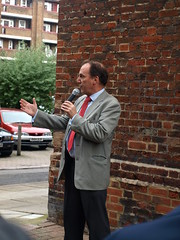 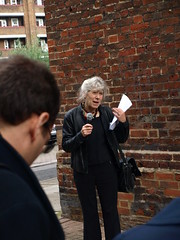 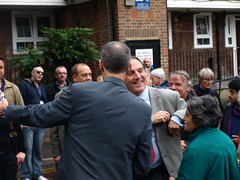 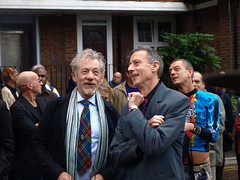 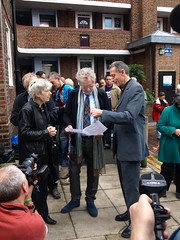 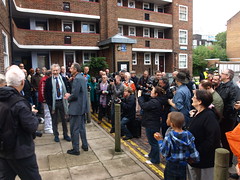 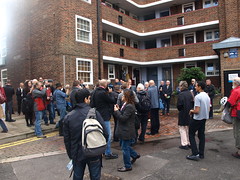 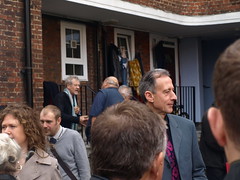 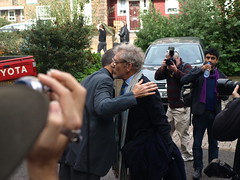 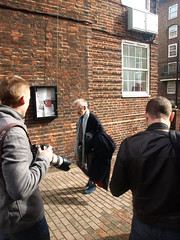 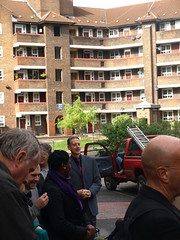 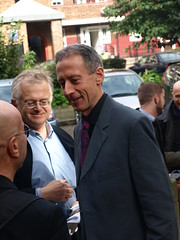 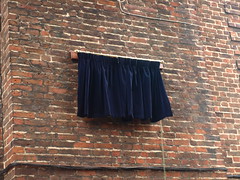 © OutRage! 1990-2010. You are free to use these images to illustrate news stories, with the above credit. For all other uses, please inquire.

Exclusive 6 minutes video of Moscow Pride film director Vladimir Ivanov about the preparations and the action of fifth Moscow Pride on Saturday 29 May 2010.

Vladimir Ivanov is the film director of “Moskva. Pride ’06” documentary which was selected for Berlin Film Festival in 2007.

Many people attended the protest against the arrest, trial and
imprisonment of the Malawian same-sex couple, Steven Monjeza and
Tiwonge Chimbalanga, on charges of homosexuality. They face up to 14 years jail.

Nearly 100 protesters rallied outside the Ugandan Embassy in London on Human Rights Day to support the Ugandan LBGTI community. They called on the Ugandan government to drop its draconian Anti-Homosexuality Bill, which is currently being debated by the Ugandan parliament.

Under this proposed law, LGBTI Ugandans will face execution for certain homosexual acts and life imprisonment for all other same-sex acts – even mere caressing and kissing.

The London protesters included LGBTI activists from the UK and of Jamican descent, plus LGBTI campaigners from Uganda, Zimbabwe, South Africa, Cameroon, Nigeria, the Congo and Kenya.

Pride London Patron and Human Rights Campaigner Peter Tatchell talks about the horrendous levels of homophobia faced by LGBT Jamaicans. You can read more about this issue and all of Peter and Outrage’s other campaigns at www.petertatchell.net

Galloway digs in even deeper, now claiming that gay people can “meet for trysts” openly in the centre of Tehran. (C5, Wright Stuff, 14 March 2008)

Our dossier refuting Ken Livingstone’s claims can be read here: